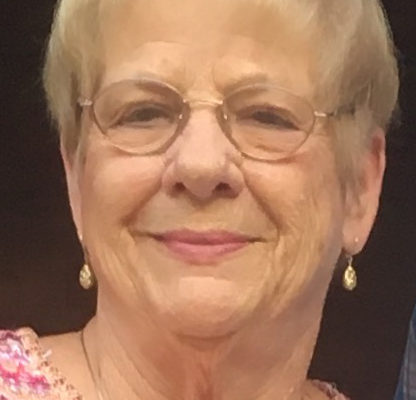 The family will receive friends from 6:00 to 7:00 p.m. on Friday, September 22, 2017 at Ivey Funeral Home. Online visitors may sign the guest register at www.iveyfuneral.com.

In lieu of flowers, memorial donations may be made to: Morningside Baptist Church, P. O. Box 7009, Bainbridge, GA 39818.

Louise Merkison was born March 9, 1942 in Bainbridge, GA, the daughter of Elmer E. Merkison and Elsie Mae Lynn Merkison. She was a graduate of Bainbridge High School, Class of 1960 and a member of Morningside Baptist Church. Louise was a registration clerk at Memorial Hospital until her retirement.

Louise cared deeply for others. She was active in her church and Sunday School Class and enjoyed serving alongside others. Louise had a gift for growing things from plants to children. She was especially proud of her grandchildren and bragged on them often. Louise has been described as one to “never miss a trip”. If she missed a trip, you could find her nose deep in a good book. 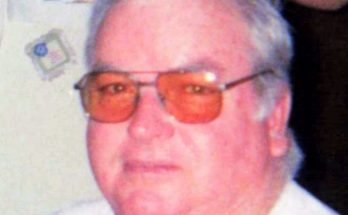 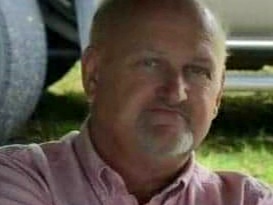