Only a few years before humans first walked on the moon, there were many people in Southwest Georgia still using outhouses and getting access to electricity in homes for the first time. That was just one of the discoveries that Bainbridge State College students made while assisting the College’s Wiregrass Oral History Project.
Started by BSC’s Associate Professor of History Dr. David Nelson, the project is an attempt to preserve and make available to researchers, students the general public the lived history of Southwest Georgia and North Florida.
“For too long, the history of the area has been ignored by historians and other scholars,” explained Nelson. “And part of the problem is simply the lack of historical and archival resources. We are hoping to solve that dilemma.”
Students from Nelson’s history courses, along with members of the BSC History Club, have been conducting interviews this past year. The focus has been on both the history of the College, as well as the changes to the service area caused by events such as integration and the Vietnam War.
“It’s a great way for students to connect with what they learn in the classroom with the real world. That history is, always in the end, local,” added Nelson.
According to BSC student, Kathryn Reece Patterson, an institution is defined by its faculty and staff, and by interviewing professors or staff members, she established a “deeper connection with the college once researching its history from firsthand accounts.”
“By participating in the Oral History Project, I was presented with the chance to get to know the interviewee, but I also got to know Bainbridge State College,” said Patterson. “Nobody knows the inner workings of life at BSC like the school’s employees. Given the space to practice and materialize their creative visions, we learned many communicative skills in a relaxed environment. In short, this means getting to know your surroundings while establishing a more meaningful college experience through relationships with faculty and staff.”
Among the stories preserved included the hiring of one of the first African American law officers to serve in Bainbridge, the integration of Bainbridge public schools, the shutting down of Whigham’s high school in the 1980s, and the struggles and joys of growing up in rural Southwest Georgia. The finished projects will be housed and preserved in the College library’s special collection.
Students not only conducted and digitally recorded the interviews, they also transcribed them—and laborious and time-consuming endeavor.
Nelson commented, “Each one of the interviews is a valuable and unique piece of original history, but that’s how history is done—one person, one event, one story at a time.”
For more information on the Wiregrass Oral History Project and to suggest possible interviewees or to volunteer to be interviewed, please contact Dr. Dave Nelson at david.nelson@bainbridge.edu. 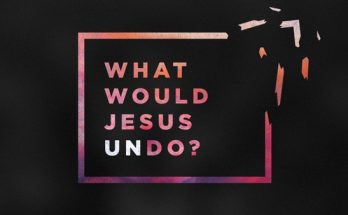 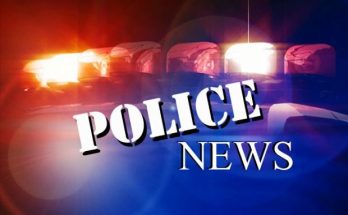 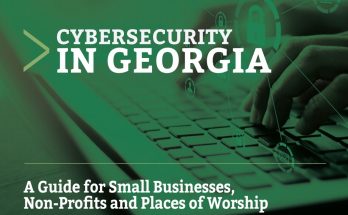