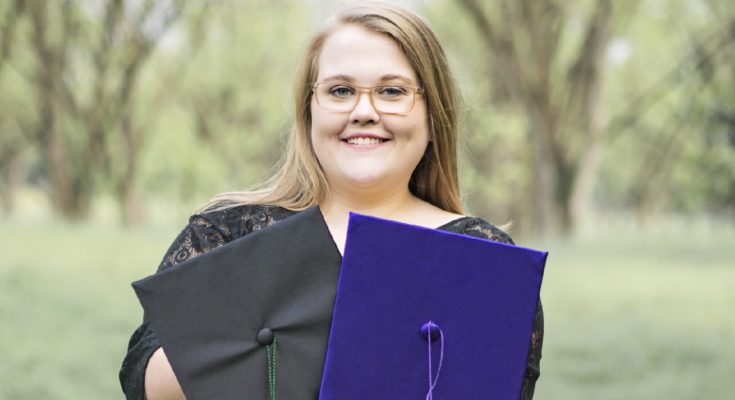 Being the baby sister to two older brothers has its perks. You are treated like a princess because you are THE princess of their worlds. As a cute toddler, you were always invited to cool places as a “chick magnet,” with ice cream being a bonus if you didn’t whine and complain. You have always had body guards disguised as a cheering squad. And with those helicopter brothers came the never ending pushing and prodding to WIN, do it better, push through, and take no prisoners.

​It comes as no surprise, given those variables, that Michaele Bryant forged a path that looked slightly different. What started as taking a few college classes soon became a goal with a significant prize. Michaele started her dual enrollment coursework (via the Move On When Ready program) summer semester of 2016. She decided to take online courses since she would be traveling shortly after the semester began. Seven hours of online coursework while traveling to Europe was certainly another “off the beaten path” decision.

She continued studies her junior year with five classes on the BHS campus and fourteen hours at Bainbridge State College. Loaded with thirteen hours between her junior and senior year meant putting the pedal to the metal. During this time she participated in Georgia Girls State and the Washington Leadership Conference, leaving herself only two days in between to recover and repack her bags. With the prize in sight, Michaele was determined she would make it.

Her senior year she managed to take sixteen hours both semesters and graduated with an Associate of Arts Degree on May 10, 2018. The only Bainbridge High School student to conquer this goal since 2006, Michaele Caroline Bryant will don the purple and gold Thursday evening to receive her high school diploma. 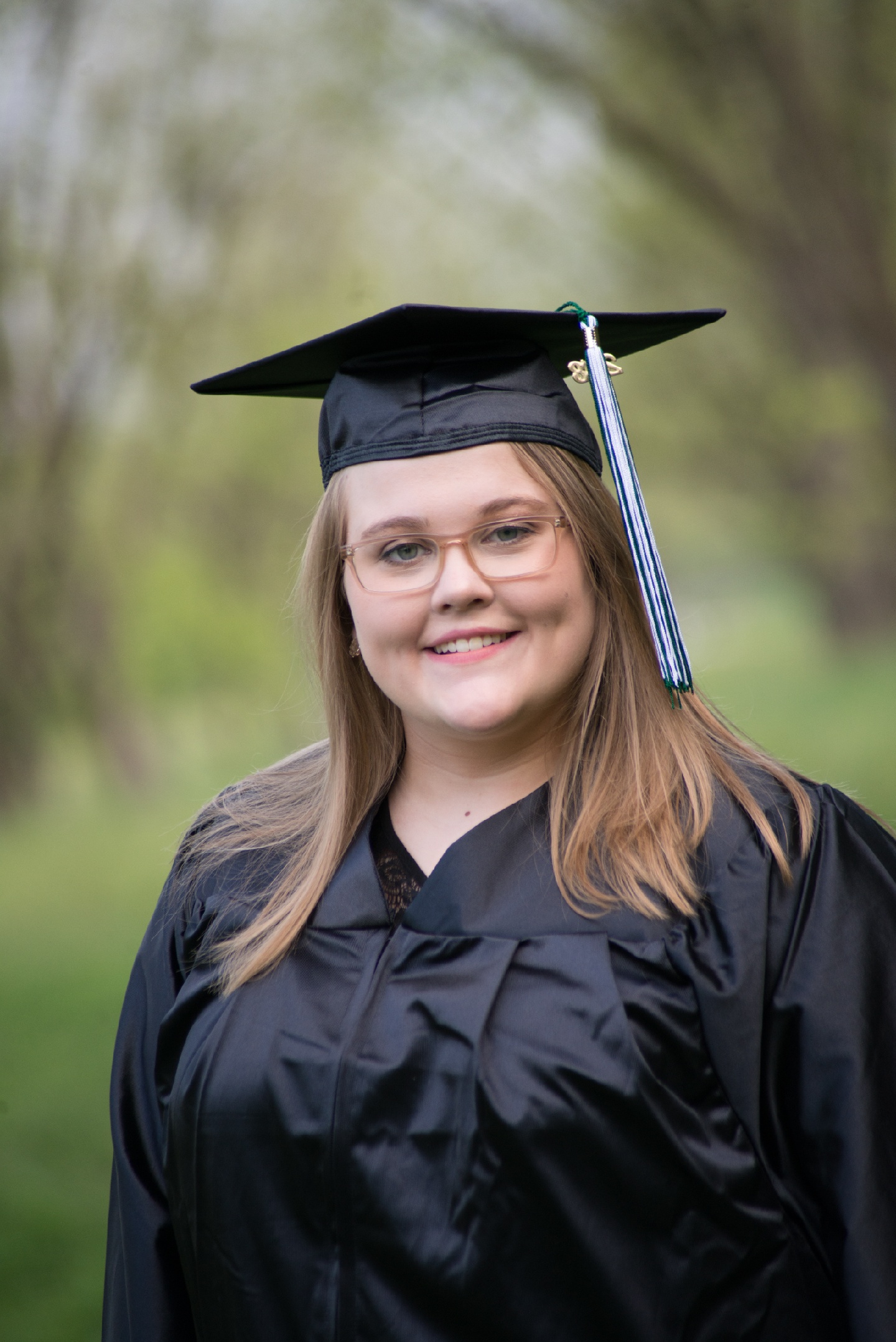 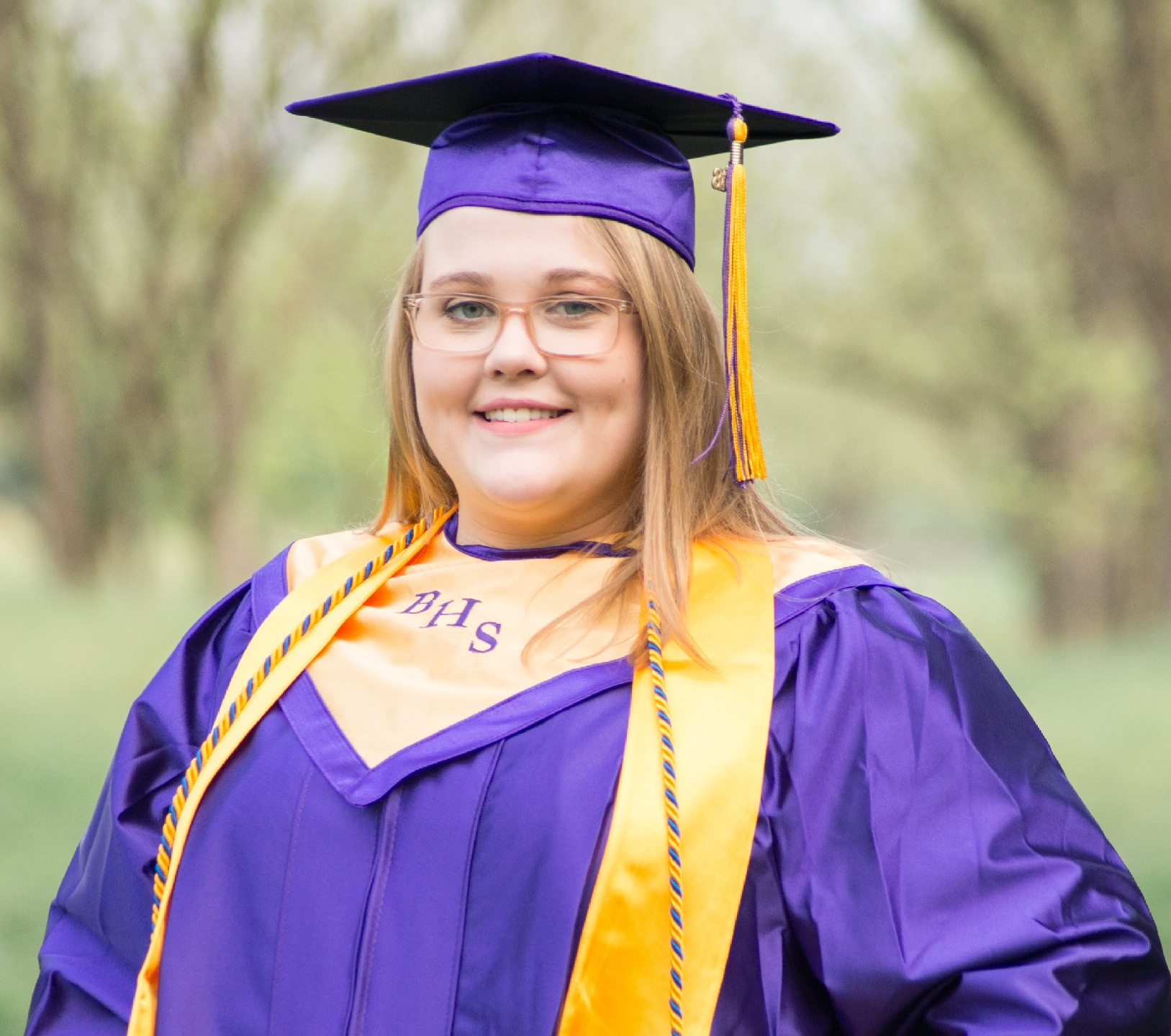 ​Michaele’s work ethic is incredible. Obviously she has NOT spent every moment with her nose in a book. Quite the contrary. Not only did she travel the world but has also maintained at least one part-time job, most of the time working two part-time jobs. From babysitting to welfare checks on animals, she has tried a little of everything. Currently, Michaele works at Bainbridge Pharmacy and Pecan Ridge Plantation. 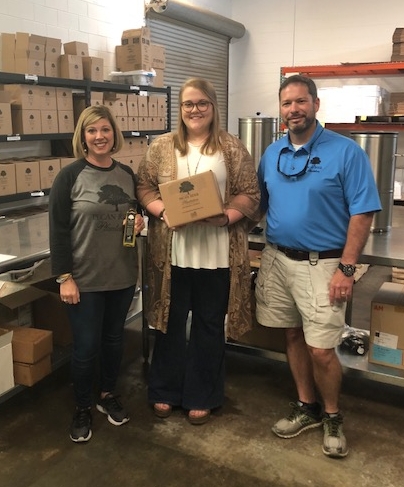 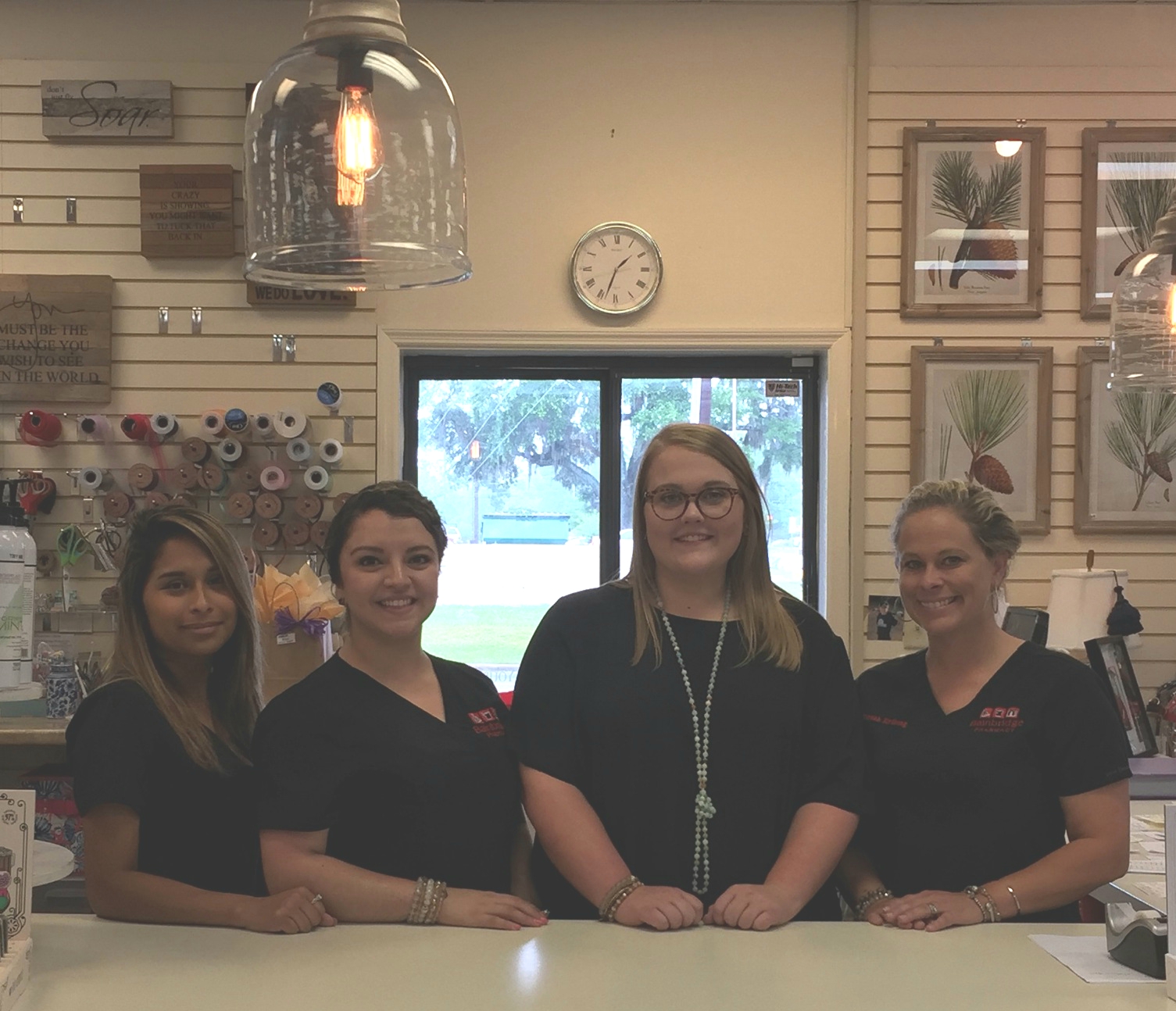 She credits her love for agriculture and business to her long-time pal and co-owner of Pecan Ridge, Rob Cohen. Rob has seen her potential since birth and last year promoted her to Warehouse Manager.

​Plans for the future include a little down time, no classes this summer, a little traveling, working, and moving to Tifton, GA to finish up her degree in Agribusiness at ABAC.

As for her brothers, they will continue to bow down to THE princess.